He enlisted in the Confederate Army in the summer of 1862 at age 15 when Port Gibson was threatened, but his mother Emily Van Dorn Miller succeeded in getting him discharged. (She had already sent his older brother off to Port Hudson, Louisiana, as a cadet.)

Miller received LL.B. from University of Virginia in 1869. Married Letitia Dabney 11 April 1872. He was Attorney General of Mississippi 1886-1893, and known as "General Miller" thereafter. With son John Dabney Miller he founded Miller, Miller and Fletchinger in New Orleans in 1895. Died 31 August 1920, buried in Live Oak Cemetery in Pass Christian, Mississippi.

See letter on US politics addressed to "Marshall Miller, ESQ" in "Memorials of a Southern Planter" by Susan Dabney Smedes, p. 312 of the 1965 edition or p. 321 of the electronic edition. The University of Virginia Law School annually awards the "Thomas Marshall Miller Prize" to an outstanding graduate.

Miller argued two cases before the US Supreme Court, the first in 1898 and the second in 1916. As best I can tell, he won the first but lost the second. In both cases, the Court affirmed lower rulings. See Grant v.Buckner and Causey v. US. 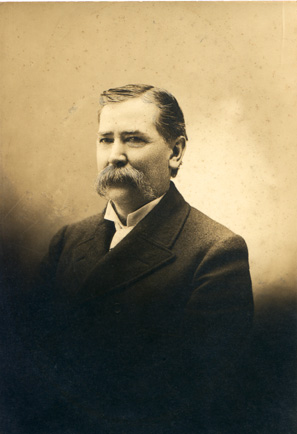